President Xi Jinping’s ambitious plan to construct Xiong’an New District is intended, primarily, to relieve population pressure on nearby Beijing, which is just 100 kilometres away. The scale of the project is enormous – at 2,000 square kilometres it will swallow up three counties under the jurisdiction of Baoding city in Hebei province and be roughly three times the size of New York.

Detailed plans have not yet been revealed but President Xi has said Xiong’an will be a “smart and green city,” with a “beautiful environment.”

But even before the diggers move in, Baoding already has a problem that future residents should be concerned about. The city has ranked lowest in China for air quality for two of the past three years and there are worries about how the project will impact on the area’s water availability.

A key resource that makes the project possible is Baoding’s proximity to Baiyang Lake, northern China’s largest freshwater lake, often referred to as the “kidney” of the north. But the spectre of water scarcity, water pollution, and the over-extraction of groundwater looms over the project and will make delivering on the promise of a beautiful environment no easy task.

Indeed, experts are saying that water scarcity and pollution problems mean Xiong’an will have to conserve water right from the start.

He Lifeng, chair of the National Development and Reform Commission (NRDC), a central planning agency,

has said that the relatively rural counties of Xiong, Anxin and Rongcheng were chosen for their proximity to Baiyang Lake, their clean environments, rich resources and environmental capacity.

But the outlook for Baiyang Lake and its wetlands is far from rosy. The lake area has already shrunk from a peak of 1,000 square kilometres to 366 square kilometres as a result of reduced upstream flows and a drier climate.

Since the 1950s over 100 reservoirs have been built upstream of the lake, sharply reducing the flow of water into it. Between 1983 and 1988 the lake virtually dried up. The “Pearl of Northern China” (as the lake is referred to in China) almost disappeared off the map.

In recent years, the water levels at Baiyangdian have been increasingly reliant on the supply of water from nearby reservoirs. According to

Liu Dongchen, head of the Anxin county Baiyangdian Wetlands Protection Office, extra water was provided on 23 occasions between 1996 and 2016.

Water quality is also a cause for concern. According to data in the first half of 2015 from the provincial environmental protection office, Baiyangdian’s water quality ranked as Class V. This is the lowest classification and means the water is so polluted that it has practically no use.

“The Baiyangdian region’s environment is vulnerable,” says Ma Jun, director of the Institute for Public and Environmental Affairs (IPE), an environmental non-profit organisation based in Beijing.

According to the IPE’s pollution database, environmental concerns in all three counties spring mainly from the local textiles, nonferrous metals, paper-making and plastics industries, in addition to numerous other small pollution sources in the surrounding counties. As Baiyang Lake shrinks the pollution is becoming more concentrated.

Peng Yingdeng, a researcher at the

National Research Centre for Technology for the Control of Urban Pollution, tells chinadialogue that Baiyang Lake could be a scenic spot or a cess pit, depending on how it is managed.

Management of the lake water must be at the heart of the construction of Xiong’an New District if the project is to succeed.

Peng suggests that polluting industries in the district should be closed down and replaced with more advanced and environmentally-friendly businesses.

Ma Jun believes that the new city is a precious opportunity to turn around the fortunes of the lake.

“Previously, pollution here was not taken seriously, now it’s getting lots of attention. The government is bound to bring more funding and technology to bear.”

Baiyang Lake already relies on nearby reservoirs to maintain water levels so using it as a source of water in its own right makes little sense.

While it cannot serve as a reservoir to supply water for domestic and commercial use in the new city, the lake does have an important environmental role to play, says Peng Yingdeng – absorbing floodwaters and replenishing groundwater.

Currently Baoding’s water needs are met almost entirely by groundwater. According to figures reported by Yicai, a Shanghai-based news platform, the 2014 Baoding Water Resources Bulletin showed the city extracted 2.837 billion cubic metres of groundwater between 2001 and 2013; a whopping 90.3% of the city’s total water supply. Unfortunately, this was 47% greater than the sustainable maximum level.
​
Peng Yingdeng points out that over-extraction of groundwater is already causing subsidence across northern China. “Falling groundwater levels will put the new district at risk of subsidence,” he says.

Chen He, an associate professor at Beijing Normal University’s School of the Environment, thinks the new city will have to rely on imported water and use groundwater only sparingly because further extraction of groundwater will reduce Baiyang Lake’s water levels even further.

Baoding currently gets over 500 million tonnes of water from the South-North Water Transfer Project every year. Chen says that project can supply the extra water the new city needs without a problem – but ecological risks, such as the transfer of invasive species, need to be guarded against.

Ma Jun says that as people and businesses relocate to Xiong’an from Beijing, some of the water currently bound for Beijing could be redirected, avoiding the need to transfer additional quantities.

Plans for a smart and green city are all well and good but the reality is that Xiong’an has limited resources and a legacy of environmental challenges that must be managed from the start.

Conserving water will be essential, say experts, because for years now Baoding has been getting by on less. The average per head water resource is just 240 cubic metres, which is far below the average of 2,200 cubic metres for China as a whole, according to data from the Baoding Hydrological and Water Sources Survey Bureau.

Zhang Boju, secretary general of environmental NGO Friends of Nature, says that energy-saving technologies such as the reclamation of grey water should be considered when planning the industrial structure of the new city.

Regarding plans to relocate university campuses to Xiong’an, Peng Yingdeng says that water conservation will need to be built into any new facilities and that using water for scenic features should be limited.

Ma Jun says that China is yet to build a city that effectively manages to save water and that Xiong’an is an opportunity to set an example. But China will need to use best international practices and so should look to the technologies, as well as administrative, legal and economic measures used by countries such as Israel, Singapore and Japan.

Whether this advice will be heeded remains to be seen. 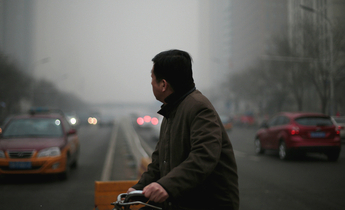 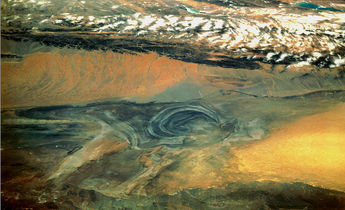 A tale of five lakes 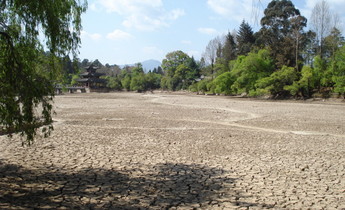 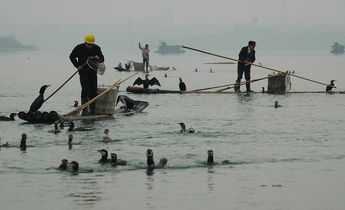 Source of Mekong, Yellow and Yangtze rivers drying up

National park could help save the headwaters of the Tibetan plateau that are evaporating because of climate change, says geologist Yang Yong 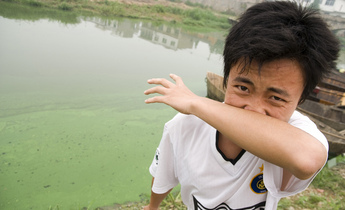 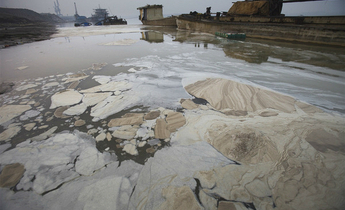 The buzzword has been given new life and is finally crossing from idea into policy, writes Liu Qin