New research on carbon release from frozen soils is a cause for concern, and some limited optimism, reports Omair Ahmad

We know that Arctic ice is melting. The latest estimate showed it happening so fast that, unless things change, by 2039 there will probably be no ice coverage at all during the Arctic summer.

This has led to both excitement and consternation. Excitement among nations about what it could mean for transport and mineral extraction, and consternation because the water from the melting ice will flood nations and displace millions of people that live along the coastline – many of them in poor nations like Bangladesh, India and Pakistan.

We are now learning more about an additional consequence that is likely to supercharge global warming – the release of carbon deposits from the peatlands buried under the Arctic permafrost.

Unaccounted carbon in the Arctic

A recent study has some detail on how this may add to our challenges. It notes that about 1,035 billion tons of organic carbon is stored in the upper three metres of permafrost soils in the Arctic – enough to overwhelm our ability to keep global temperature rise below 2C.

Permafrost carbon release has been poorly understood, in part because it is difficult to study both in laboratory conditions and in the field. The new paper by researchers from Canada, Scandinavian countries and Germany states: “The magnitude of this permafrost–C feedback is poorly constrained (McGuire et al., 2018) and not included in current Intergovernmental Panel on Climate Change projections, likely underestimating the climate feedback of the Arctic. Recent climate simulations predict an additional warming of ~0.2°C caused by permafrost C loss by the end of this century.”

In this study, the scientists dug out 16 sections of peat permafrost from Finnish Lapland, half of them bare, half of them covered in vegetation. They moved the samples to laboratories and simulated the conditions of the Arctic. After storage for five months at -5C, the samples were allowed to unfreeze in controlled stages over 32 weeks. The amount of carbon dioxide and methane released, and the mechanism of release, was measured. 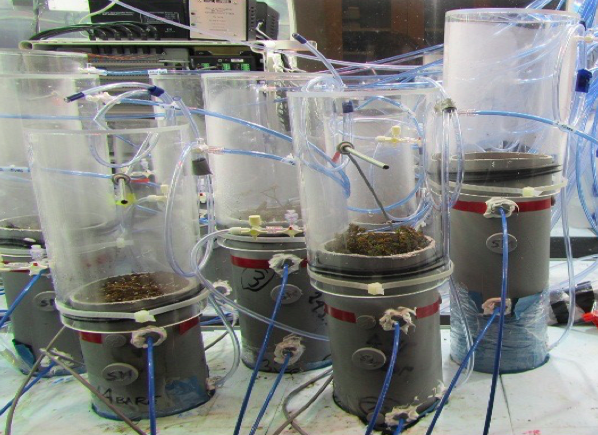 They found an initial peak in the release of carbon dioxide followed by a much slower release. The good news was that methane was not released in large abundance, and in dry conditions, the peat could act as a methane sink. This is an important discovery, and one that may help countries deal with the issue as the Arctic ice melts.

There are two additional challenges that the study does not focus on, but which are worth thinking about. First, the Arctic is melting very quickly, and thus the scope for quick response is difficult. Second, the Arctic is not the only place where permafrost is melting. As the recently-released Hindu Kush Himalayan Monitoring and Assessment Programme report made clear, higher temperatures in the Hindu Kush Himalayan region are also creating a more active permafrost layer.

It is unclear how much carbon will be released from the Himalayan region, the world’s largest reservoir of frozen water after the two poles but still one of the most under-studied transboundary regions in the world. Given the latest round of conflict between India and Pakistan, in which China was also involved at a secondary level, cooperation on research looks increasingly difficult.

This article was originally published on The Third Pole. 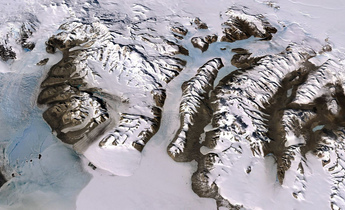 Antarctica has lost nearly 3 trillion tonnes of ice since 1992 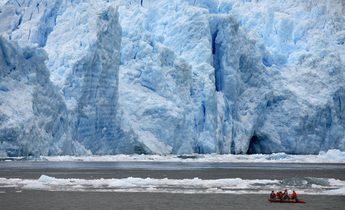 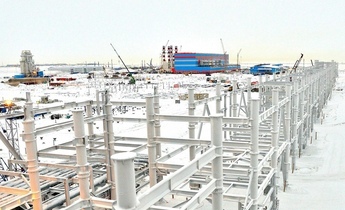 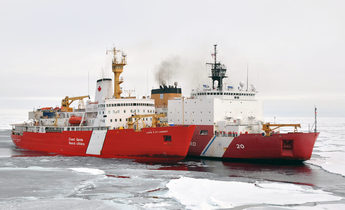 Heavy fuel oil has no place in Arctic shipping

2020 will shape the future of our blue planet

Global summits this year could be last chance to tackle crises of ocean, fisheries, biodiversity and climate

Conservation must capitalise on climate’s moment

Attention to biodiversity loss is being eclipsed by the climate crisis; conservationists must help put biodiversity at the heart of climate policy